CONSCRIPTED is a journey into memories that war veterans seldom talk about. It is not a film about war or even about soldiers. It is about us, the civil society; about how we deal - or don't deal - with the returning servicemen, and about how this affects us all decades down the line. 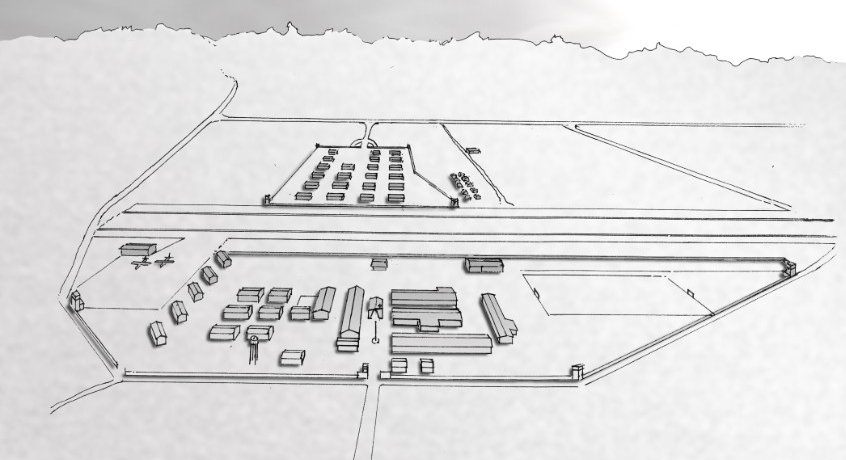 With unseen footage from the Portuguese Colonial War (1961-74) - shot by a young militiaman official during his commission in Angola - CONSCRIPTED sees four veterans meet for the first time in forty years. Memories blend with the old footage, while the drawings depicting a night attack come to life through animation, breaking the silence around an experience that no veteran could ever forget. But what lurks behind this silence? How many veterans live tormented by their memories whithout their families knowing? How many generations have been really affected by the war until this day?